July: A Very Social Month
At the end of June I set out to have A Very Social July: 3 small group hangs at my place, plus 1 cabin weekend and 1 Brandi Carlile concert. [1] 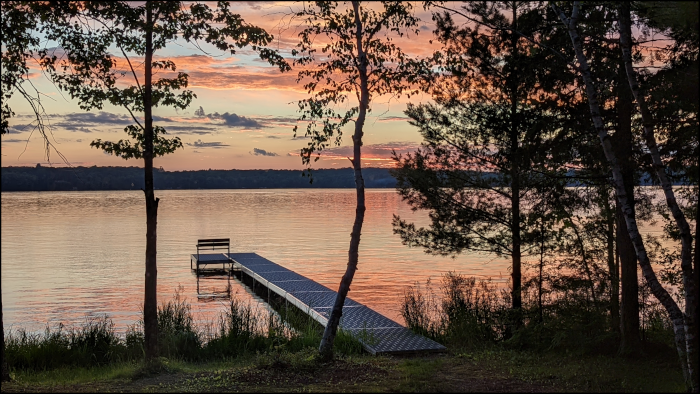 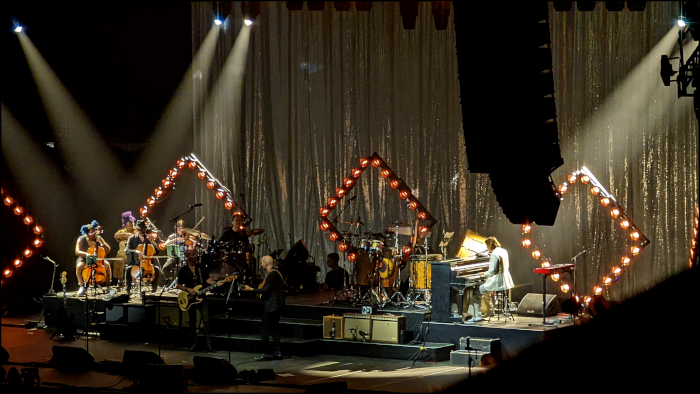 I'm a fan of setting a general vibe for gatherings. A loose intent helps me build a focused guest list, and it allows invitees to opt-in or opt-out based on their inclinations. The introverts can pick their events wisely, the achievers can practice some drinks before they come over to make cocktails, and I can target my friends who like party game for party game night. Setting and communicating a focus can influence behavior and increase the odds the party people expect is the one they get.[2] 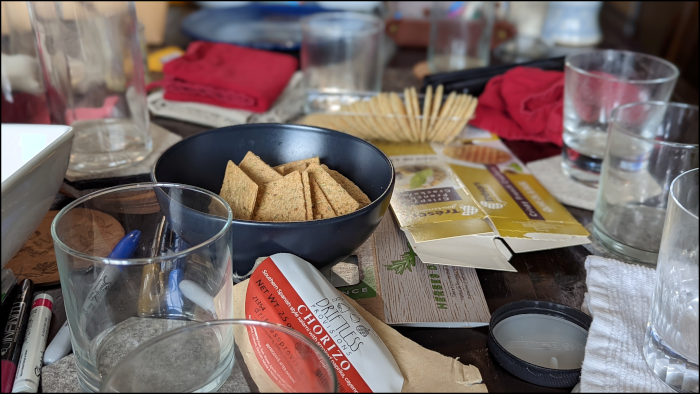 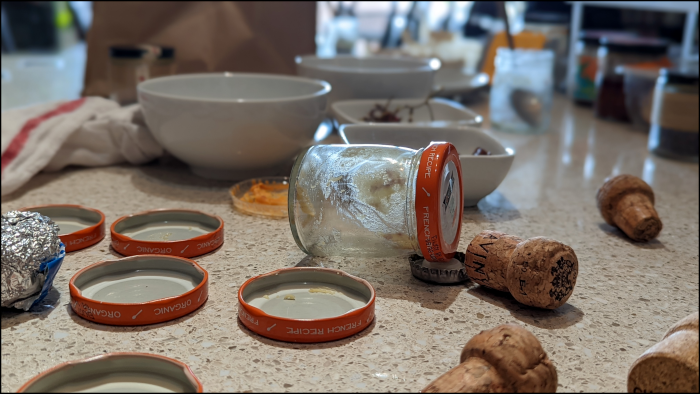 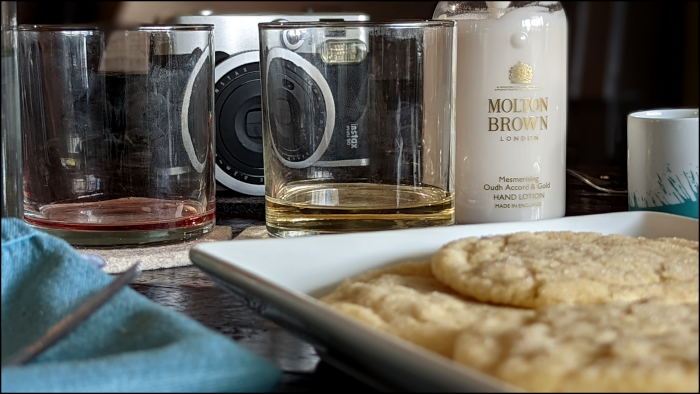 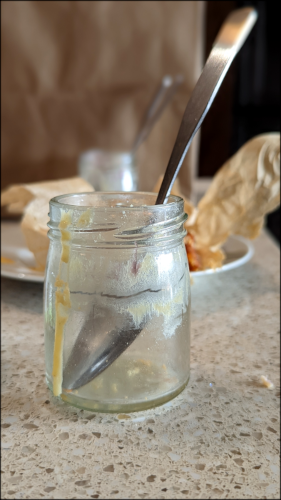 Party Food I Would Make Again 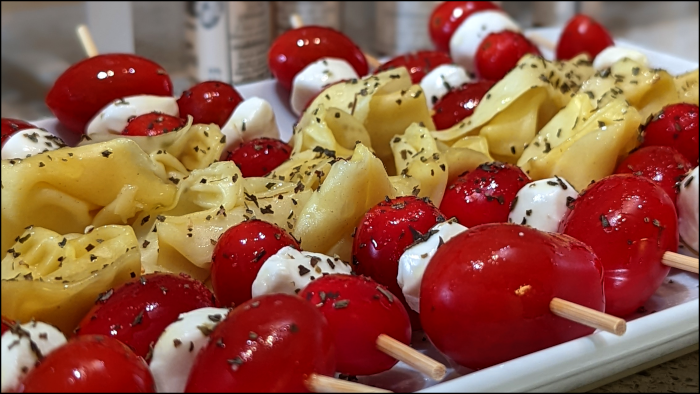 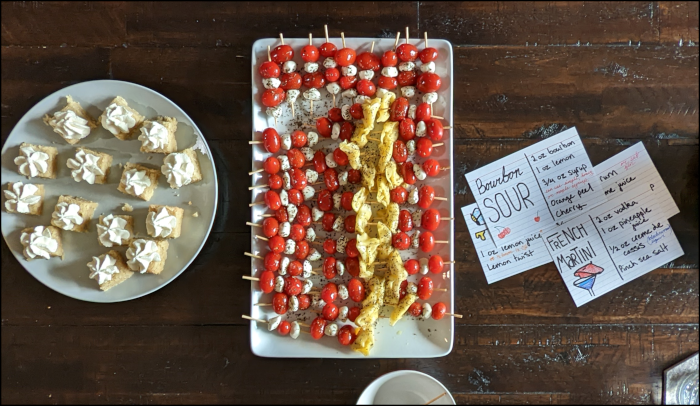 These take a while to assemble, but they aren't particularly complicated and they're very tasty. I've used both fresh basil added to the skewers and also a dusting of dried basil over the entire platter. Experiment with olive oil, a balsamic glaze, herbs, salts, etc.

August: Quiet, Productive, Recovering
Toward the end of A Very Social July, while fun, I was solitude deficient and close to going mad. August saw some secluded and creative time, which produced some good work:

A review format that felt right... 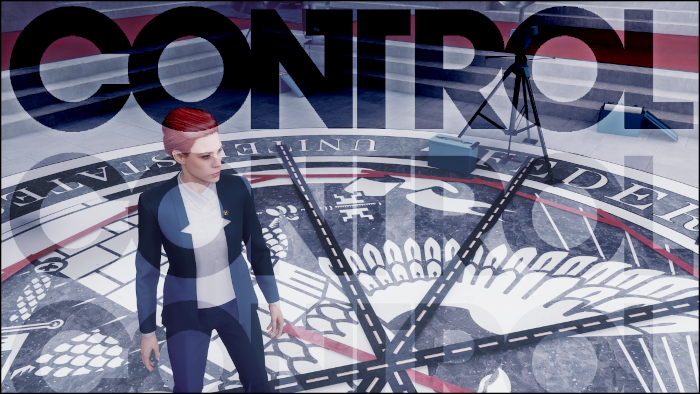 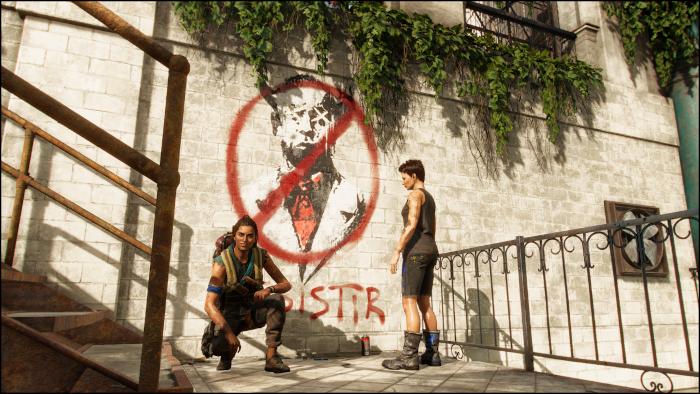 A revived interest in listening to Album of the Year nominees... 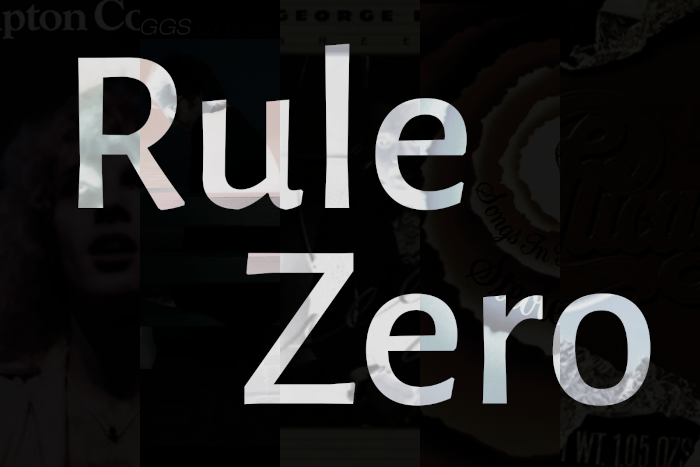 Finally finishing a post that was originally multiple posts, some of which were in my drafts for years. 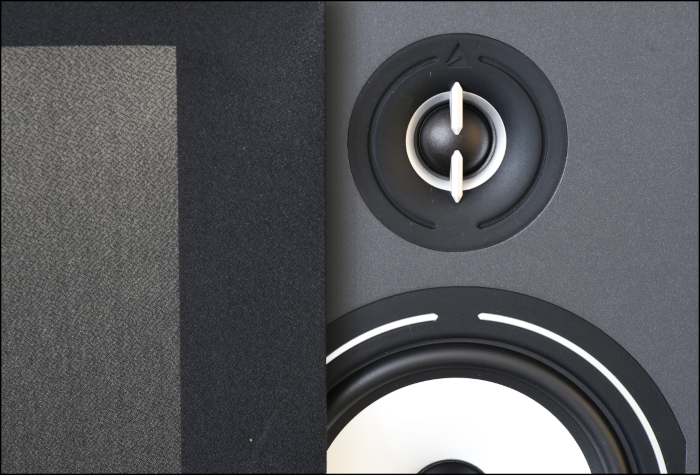 Have you heard of this whole video thing?

First of all: As a way of future-proofing myself, I've been working on skills I find genuinely fulfilling that I also think could be future-handy.

Additionally: Instagram ditching pictures and TikToking itself finally prompted me to check TikTok. [3] It turns out Instagram has a point: TikTok is fun. Resultantly, I've been using ActualTok more and InstaTok less: thanks for the idea, Instagram!

I did some videography back in the day, which I enjoyed, and I've been reacquainting myself -- it seems future-handy. In a happy bit of serendipity, I got a chance to shoot a bunch of video at my friend's event, The Uptown Swingout, with a variety of cameras. (Including a SWEET AF Sony that I absolutely cannot justify purchasing but want desperately.[4]) 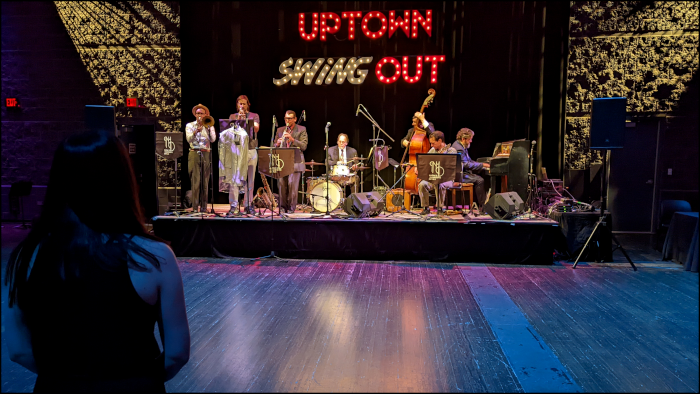 Pixel 6, for the record

After the event I grabbed Davinci Resolve (a different friend's recommendation) and jumped right in -- so far so good. 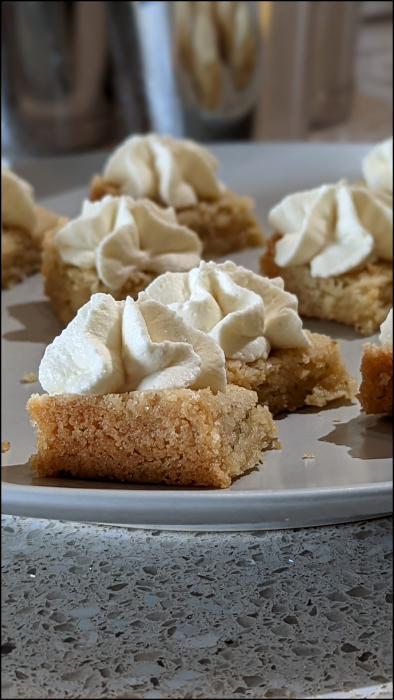 I found a recipe for stabilized whipped cream, which made it pipeable:
Spinach Tiger Stabilized Whipped Cream Icing 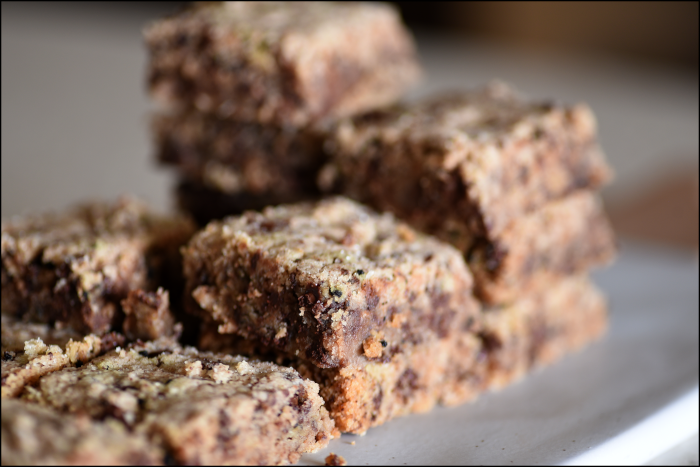 I'll muddle the chai in the future... there were black pepper bits that gave the occasional surprise. 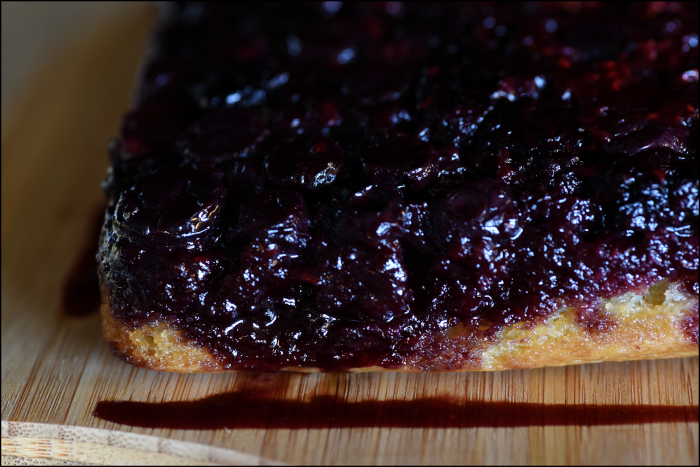 I made an upside-down berry cake and the "cake" part was much cakier than I was expecting. Although it's clearly called a "cake" in the recipe, I was expecting a thinner, crumblier base. Better luck next time.

(It was totally delicious, for the record: Berry Upside-Down Cake By Melissa Clark (behind NYT Cooking paywall).) 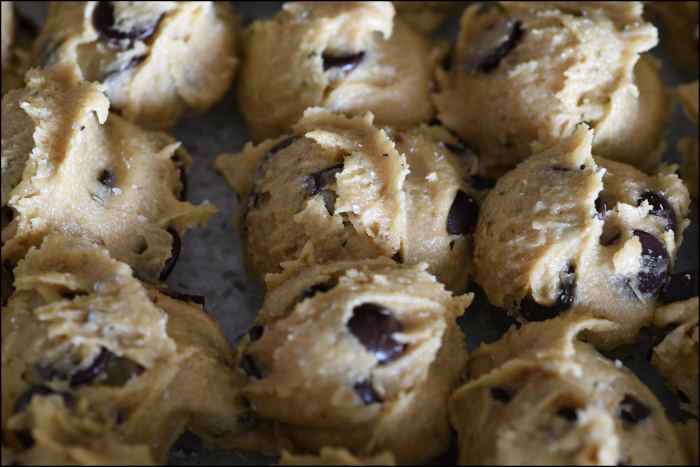 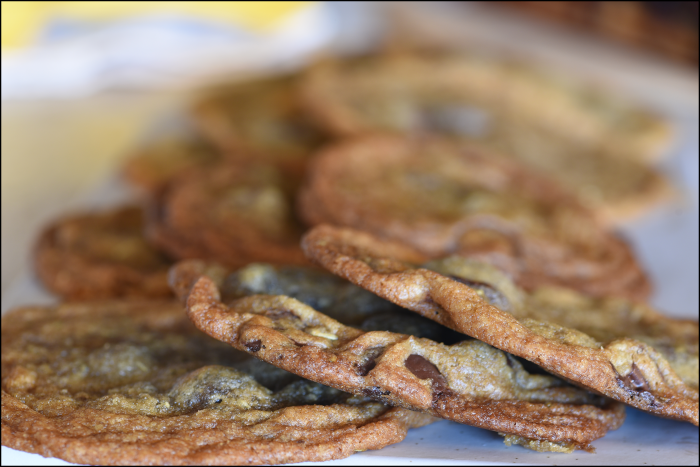 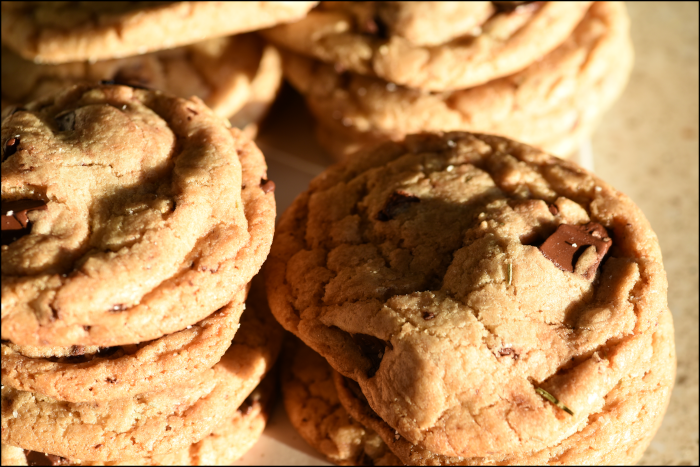 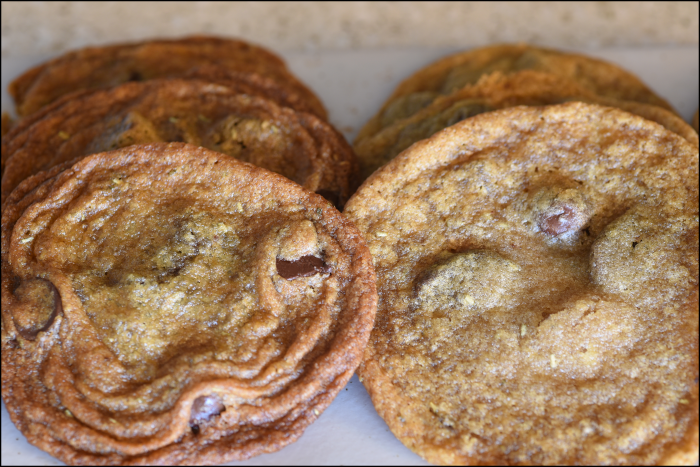 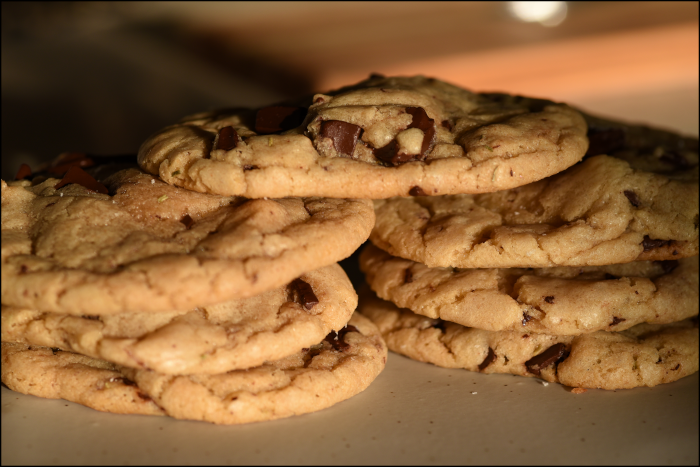 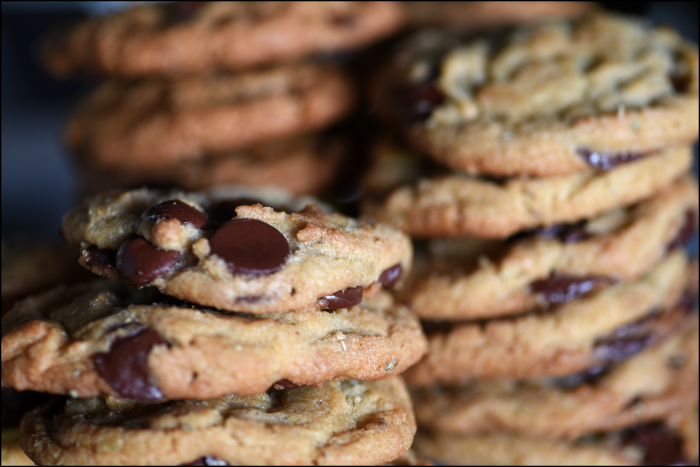 As noted a while ago, I broke my cookies when I switched to weighing flour... they haven't been right, since.

I found a different recipe, also excellent, and compared the ratios of flour-to-other-ingredients: as a result, I added 75 grams to my original recipe. Those cookies looked a little too dense, so the tinkering will continue. 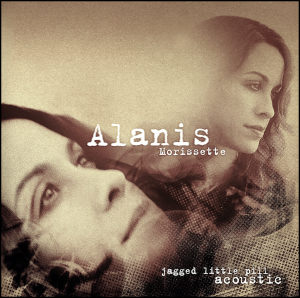 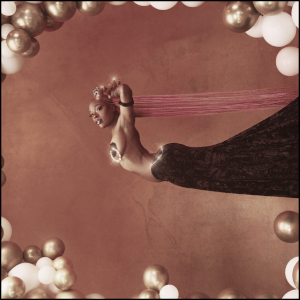 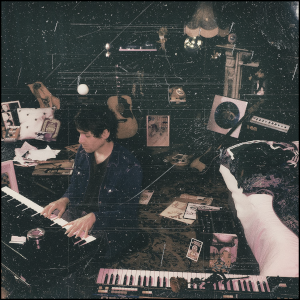 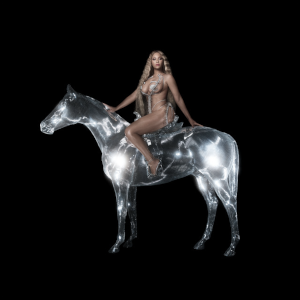 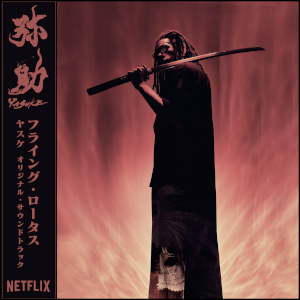 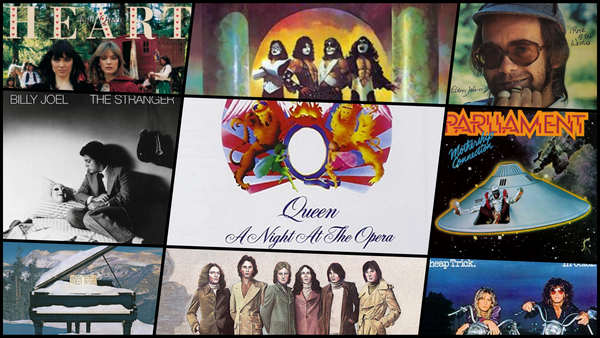 Pretty good, but either too much or not enough.