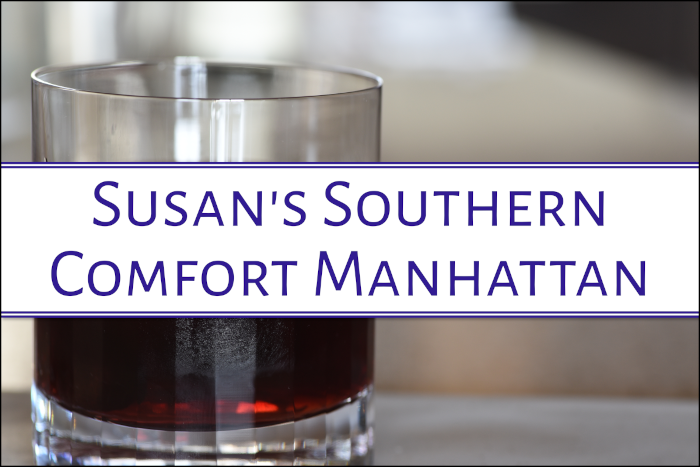 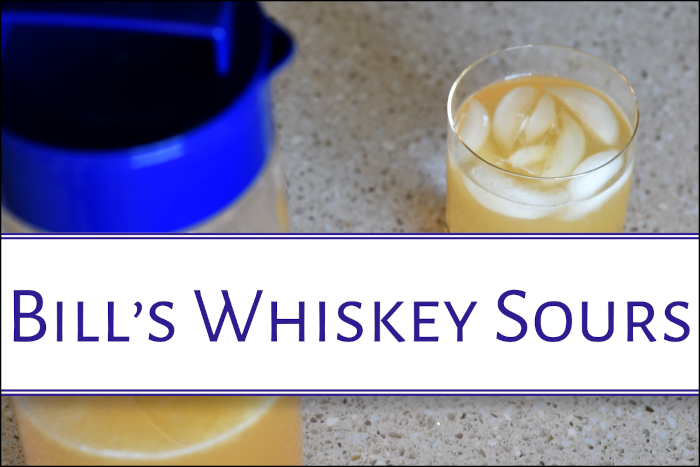 Cheesecake
I made a cheesecake! Making it was easier than photographing it, though. Looks like I'll be learning how to manually meter my DSLR.[1] 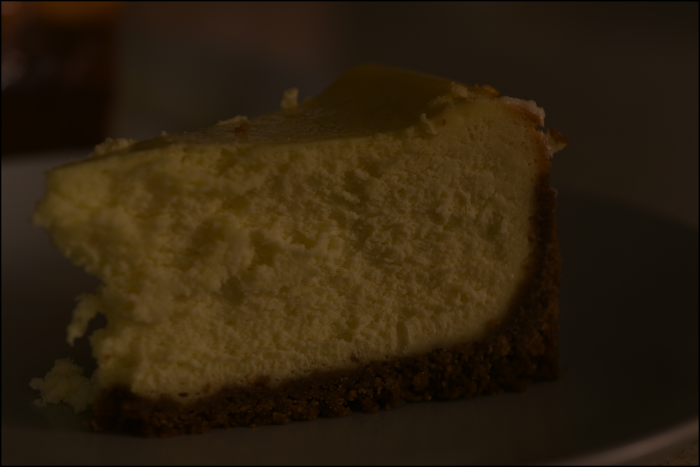 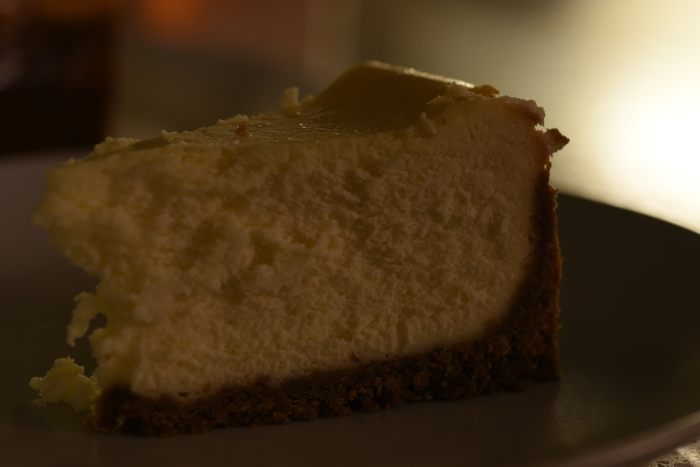 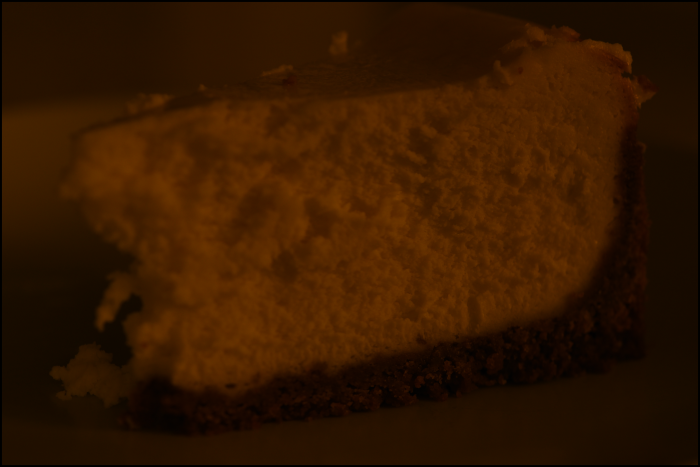 Shortbread
Also recently discovered: Adding a honey glaze to shortbread is a top-notch idea. (Still working out the details.) 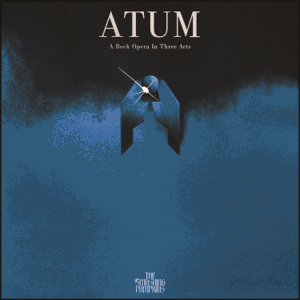 ATUM: Act One, The Smashing Pumpkins 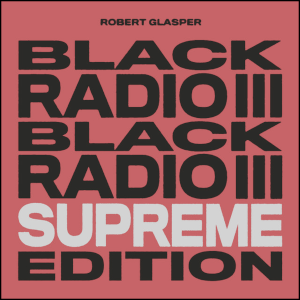 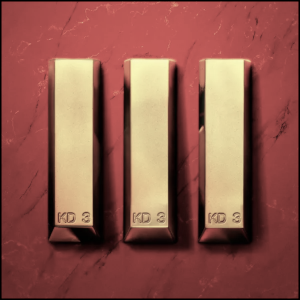 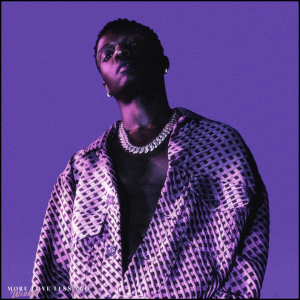 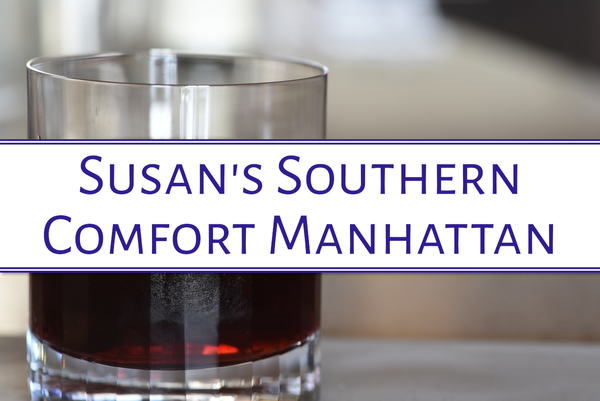 A drink that brings back fun (if hazy) memories.