Remember To Water Your Plants
There are 21 plants in my home. 5 plants is probably when I began using a basic app to track waterings. Now that I'm at 21, I'm longing for three more features I don't currently have.

While I could look for a better app, or keep a spreadsheet, where's the fun in that? Unsurprisingly, I'm building a little something from scratch. 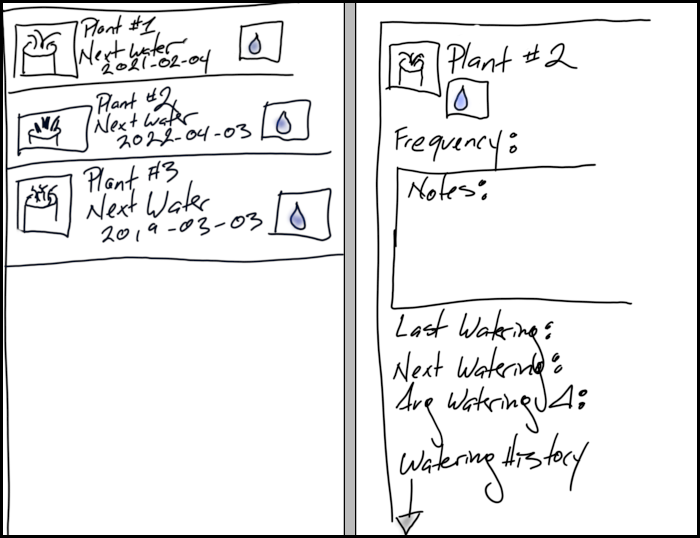 I've decided to use Microsoft Power Apps. I haven't gotten too far, yet, but I think it'll work fairly well. 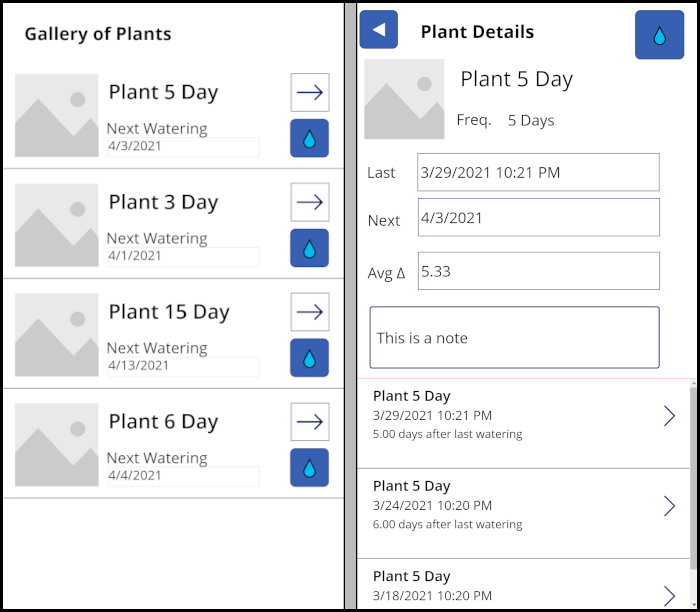 The most helpful Power Apps doc I've read so far is "Understand canvas-app variables in Power Apps", which specifically notes Power Apps works more like Excel than JavaScript. Having that called out explicitly was really valuable.

I'm a full convert to the glories of the Surface Pen.

I love writing, and scribbling on documents with a digital pen has returned editing from a chore back into something joyful.

An example of the nuances of my editing process

Immediate Deezer impression: Deezer's software and music curation feels like it was designed for people who actually like music. It feels like a user-first and music-lover-first experience, which is unique and refreshing.