Everyone has their neuroses. One of mine: I keep slightly obsessive track of whom I've invited to things, if they've responded, if I need to forward them event details, etc.

I like to be a good host and make sure everyone's taken care of; beyond two to three invites, keeping everything in mind can be tricky. I also tend to contact people individually to invite them to things. Since I'm not using a calendar/Facebook event, I don't have anything automatically tracking invitations, responses, event details, etc.[1]

All of which is to say: I'm working on an app that will help me track people I've invited to things. 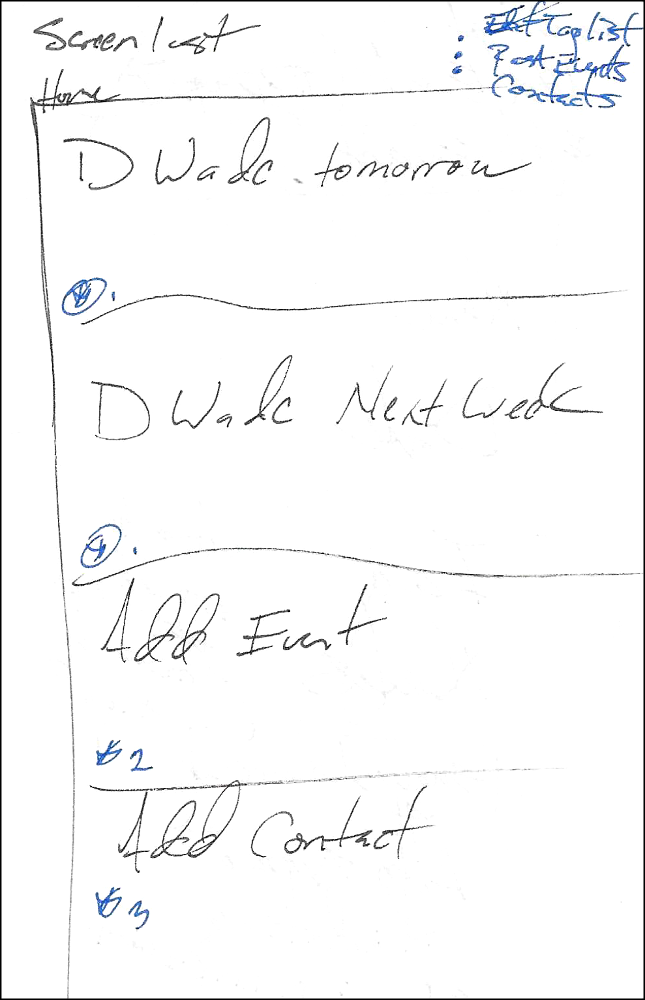 I've landed on the following flow for the wireframing process, which works fairly well for me: 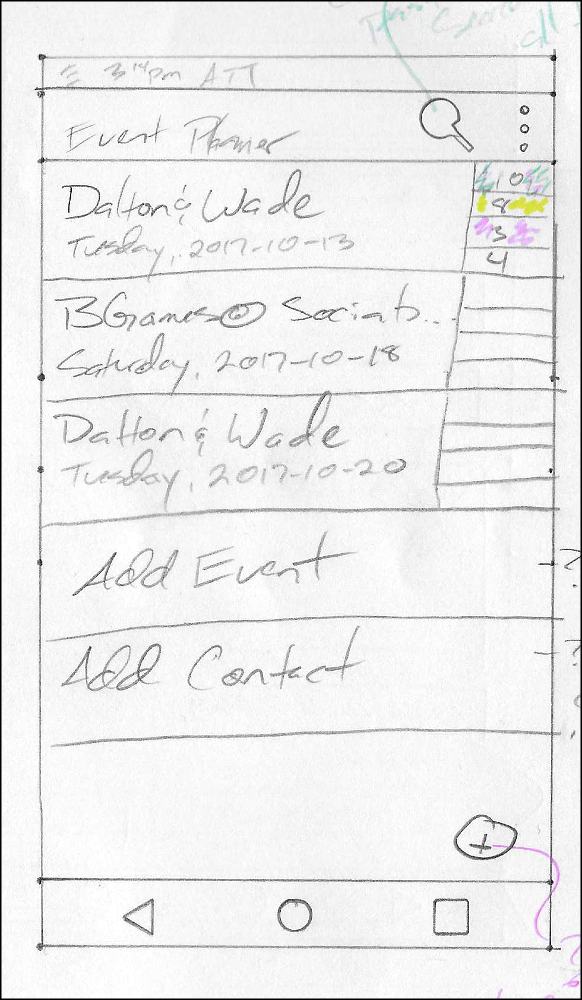 At the start, I get to focus on high-level functionality and flow without getting lost in a wash of detail.

By the time I'm in Balsamiq and working through those details, I don't have to worry about accidentally spending too much working on a wireframe that I'm only going to cut from the project, later... those cuts happened in the prior two stages. 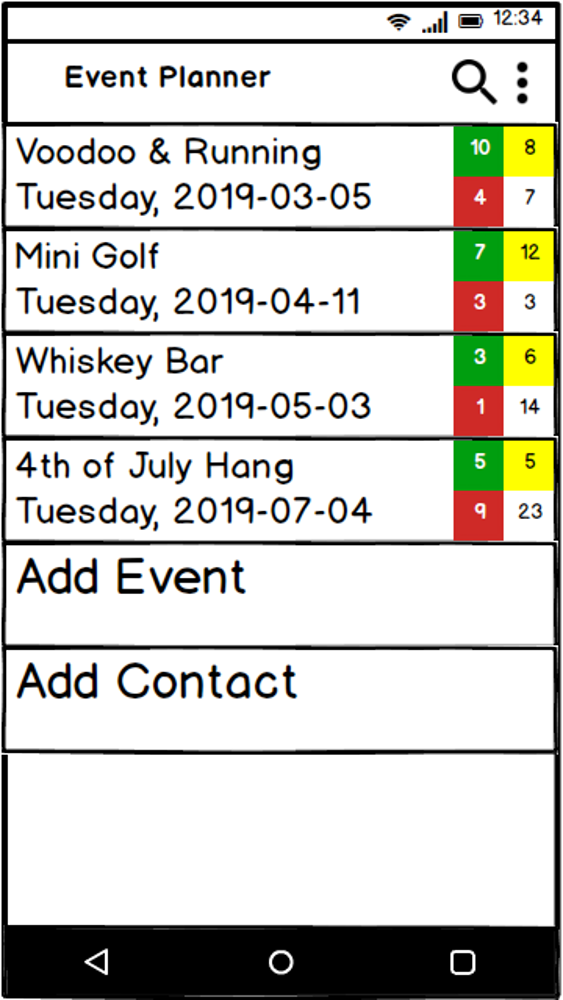 The Spotify Alarm Clock for Raspberry Pi experiment is going well. Doing system updates via the command line is quite easy.

Once that runs, take a look through the resultant list and enter y if you want to upgrade everything. For good measure, I ran sudo apt-get autoremove, at the system's prompting.

To double check your work, run $ sudo apt-get upgrade one last time, and you should get something resembling the following, letting you know there's nothing to upgrade:

This isn't a design project, per se, but it does feel like a huge undertaking: I'm looking at leaving Verizon and jumping on board with Google Fi. In theory all I have to do is sign up and get on with my life. In practice, nothing is ever that simple.

Such wisdom... However, first things first, Project Fi is awesome. A quick list of the awesome:

That said, it's a perfectly fine phone.[2] I love the feature that allows me to squeeze it to pull up Google's Nameless Assistant Thing. And, in as much as the primary goal of this exercise was ditching Verizon, mission accomplished.

Korean / 한국어
I've been taking Korean lessons and I realize that if I ever want to write Korean with any sort of proficiency, I need to start writing in Korean, like, at all.

So, FYI, you'll start to see more Korean around. In the beginning it'll just be in Instagram captions. For the most part, the Korean will convey the same message as the English, except with all the fluency of a 2 year old. ("I am a Korean student. There are many mistakes.")

Also, going back to my phone's slightly smaller screen for just a moment, it makes it slightly harder to see the characters when I'm writing. So, if you notice any mistakes, they are almost certainly mistakes I've made because I don't speak, read, or write Korean very well... but there is a slight chance, technically, that it's a typo I didn't catch.