1976 One Man Academy
Album of the Year
Rule Zero

"If zero albums are up to OMA standards in a given year, none of the albums get an award that year."
OMA Rules of the Road

Okay, but what's at least interesting?

The 1976 nominees for Album of the Year 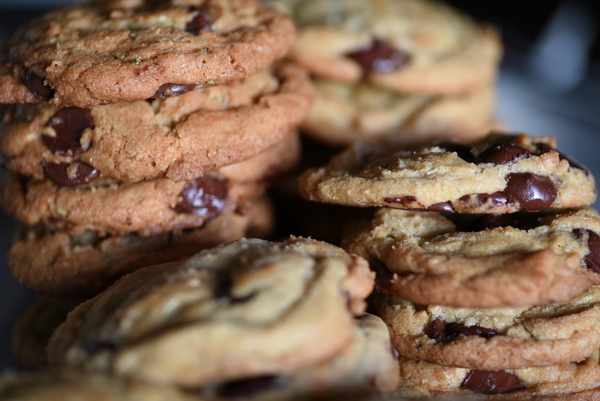