This was a surprisingly strong candidate

If you only listen to one song: The Manchurian Candidate rehearsal footage

I was telling a friend, who knows way more about comedy than I do, that Bob Newhart's schtick on this album seemed sort of corny. This friend informed me that Bob Newhart actually invented the style of comedy that's on the album[1]. According to him, the reason it seems so trite is because it slayed super hard back in the day and everyone copped his style.

When I asked, "So he's sort of like Sugar Hill Gang or The Beatles?" he responded, "Sort of... but even more so."

So, take that for what it's worth: apparently Bob Newhart is a BAMF who totally changed comedy.

Turandot didn't win an OMA this year, no classical album has an OMA to date, and this is one of the last years a classical album gets nominated. As such, this is a great time to talk about classical music.

To be fair, I haven't disliked any of the classical albums that have been nominated. Unfortunately, I haven't been able to produce a reason why I think they're particularly outstanding, either. To my ears, if you can get through a classical piece without any major mistakes, you're basically a genie. This is a for a few reasons, but I think one is particularly important: Unpolished, public performances of classical music don't occur as often as other types of music.

My appreciation for good music is heavily informed by my experiences with music that isn't quite ready for primetime, most often occurring live at open mics. There are no open mics for classical music. I don't know a single friend that's ever randomly put together a classical music band. I think if I had more exposure to the work of crafting classical music, I would have a better appreciation of any particular performance's unique value.[2]

So Turandot doesn't win an OMA, and that's not meant to be an indictment of Erich Leinsdorf's efforts as a conductor, Turandot as a piece, or Puccini as a composer. In fact, Puccini is amazing and if you're unfamiliar you should check him out. Here are some favorite tracks for you:

Nice 'n' Easy
Surprise, surprise... Sinatra wins another OMA. Nice 'n' Easy is honestly a great album[4], though. And, as the title promises, it's a nice and easy listen. In a way, it's non-remarkable for a Sinatra album: they're all pretty good albums... especially the ones pretty-good-enough to get nominated for Album of the Year.

Wild Is Love
Wild Is Love is a bizarre, delightful album, which has Nat King Cole narrating and singing songs that take the listener through the wilderness of love.

It took me a while to warm up to it -- on first listen, I spent a lot of mental energy trying to figure out what the hell was going on and why. Once I stopped worrying and embraced Nat's inter-song narration, I instantly fell in deep with this album.

I won't go into too much detail on it, because music should be heard and not read, but the narration creates an arc that would be missing if the songs were left on their own. Instead of a collection of songs about love, each song feels like it's part of a surprisingly-fairly-interesting story Nat King Cole is singing to you about how wild love truly is.

The 1961 nominees for Album of the Year 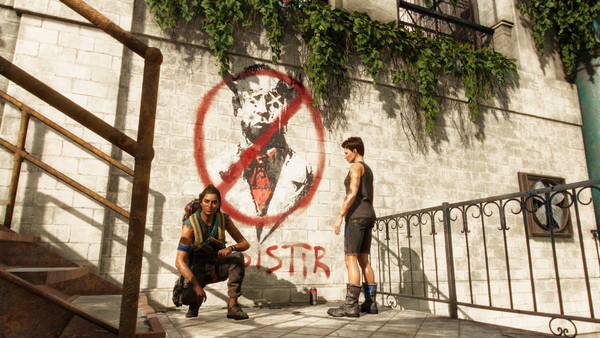 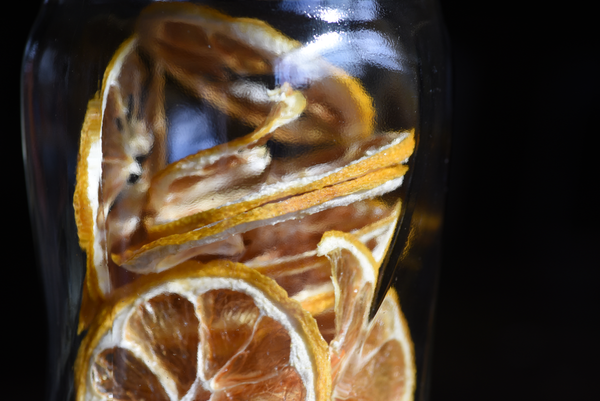